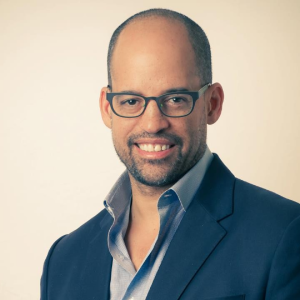 Author:
Seth Price
Category:
This is some text inside of a div block.
Tag:
Design
Part 1: Strategy: What are brokers doing for agents to help keep them happy?
Chapter 1: Start at the beginning: Whose happiness are you cultivating?
Chapter 2: Best foot forward: Training and onboarding
Chapter 3: Dialing in the dollars: Financial and business planning
Chapter 4: Sparking agent happiness with technology support
Chapter 5: Keeping the lead machine fed
Chapter 6: Look at us! Managing marketing materials
Chapter 7: Getting the deal to the finish line: Transaction management support
Chapter 8: Buttoned up tight: Compliance and supervision
Chapter 9: I’m ready to play: Coaching and accountability
Chapter 10: Hands across your agents’ farms: Partnership synergy
Chapter 11: The icing on the cake: Miscellaneous offerings that make the difference
Part 2: Execution: How are brokers getting these things done?
Chapter 1: Whom to hire first?
Chapter 2: Brokers listing homes provide a unique advantage
Chapter 3: Building a flexible do-it-all staff
Chapter 4: Hiring for a teamerage model
Chapter 5: Lean on me: Getting strategic with partnerships
Chapter 6: Scaling walls: Craft the solution that works best for you

As the broker-owner, Bonneau Ansley runs a full team and still lists homes. “A lot of companies are like, ‘He’s competing with you,’” to the Ansley agents, laughs McCormack.

She doesn’t give much credence to that argument because she thinks this is part of what sets Ansley apart. “In reality, it’s worked in our favor,” she explains. “Many companies have managing brokers who have not set foot in a buyer’s car or in a listing in ten-plus years. And while they think they can still relate to the agents, there are some differences there. Two of our managing brokers still list and sell. They don’t take leads from the company. But the agents appreciate that they can see their manager, in real life, going through what they’re dealing with.”

The relatively “flat” leadership structure also helps with promotion and delegation. No one is hung up on titles, says McCormack. It’s not unusual for people to jump in and help with tasks that are technically outside of their areas of expertise.

“We all have a specific hat to wear, but we’re all easily able to wear multiple hats to support each other.” 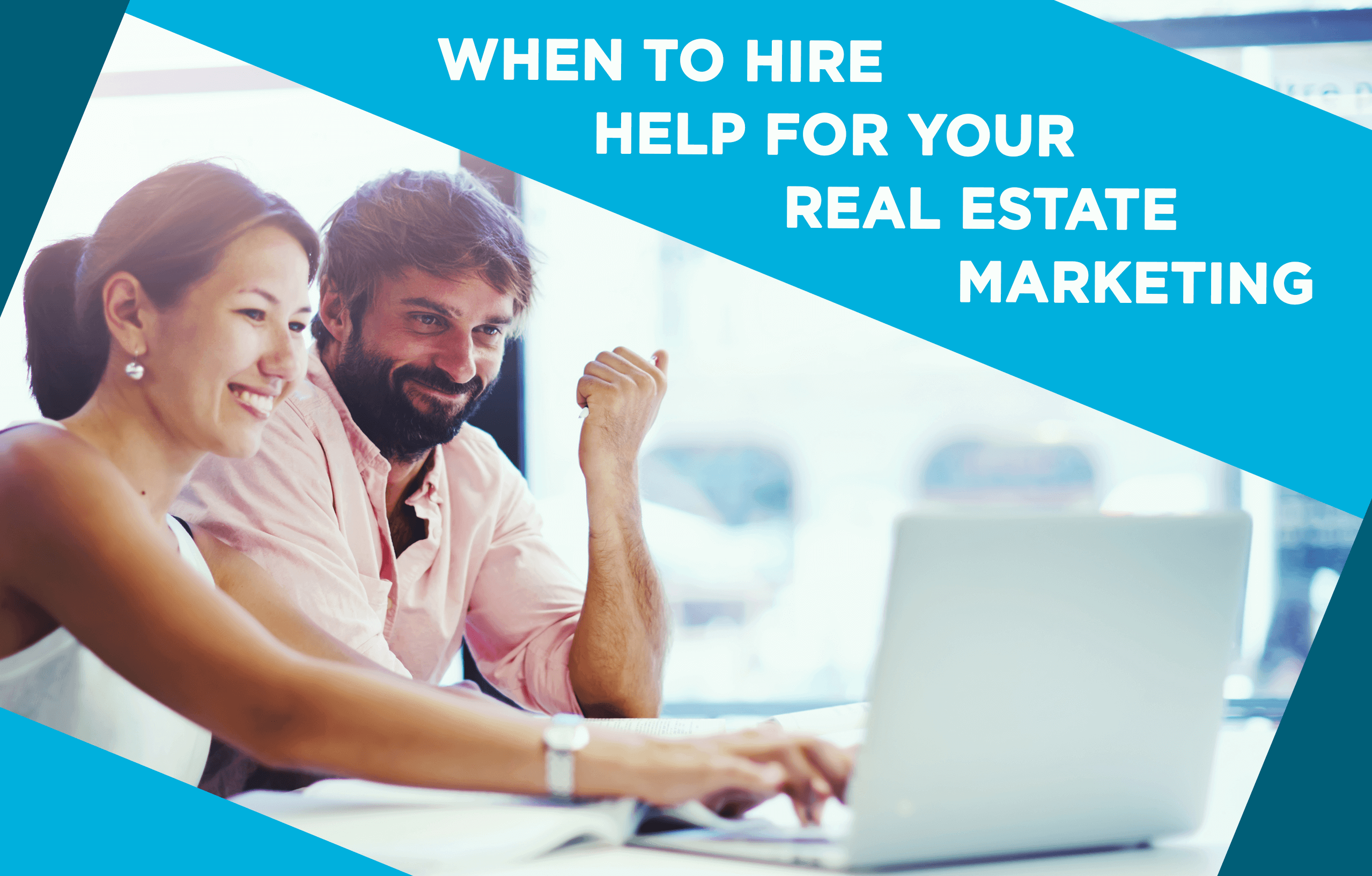 When to Hire Help for Your Real Estate Marketing 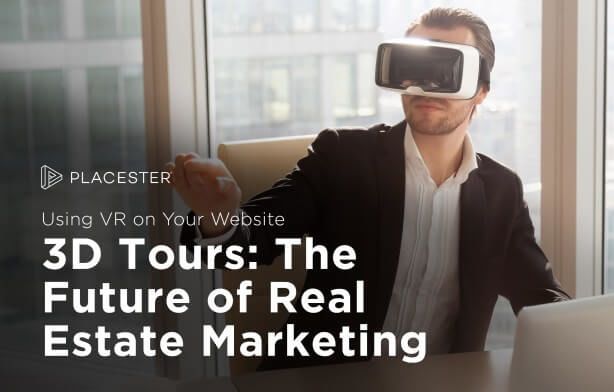 3D Home Tours: How to Use VR for Your Real Estate Marketing 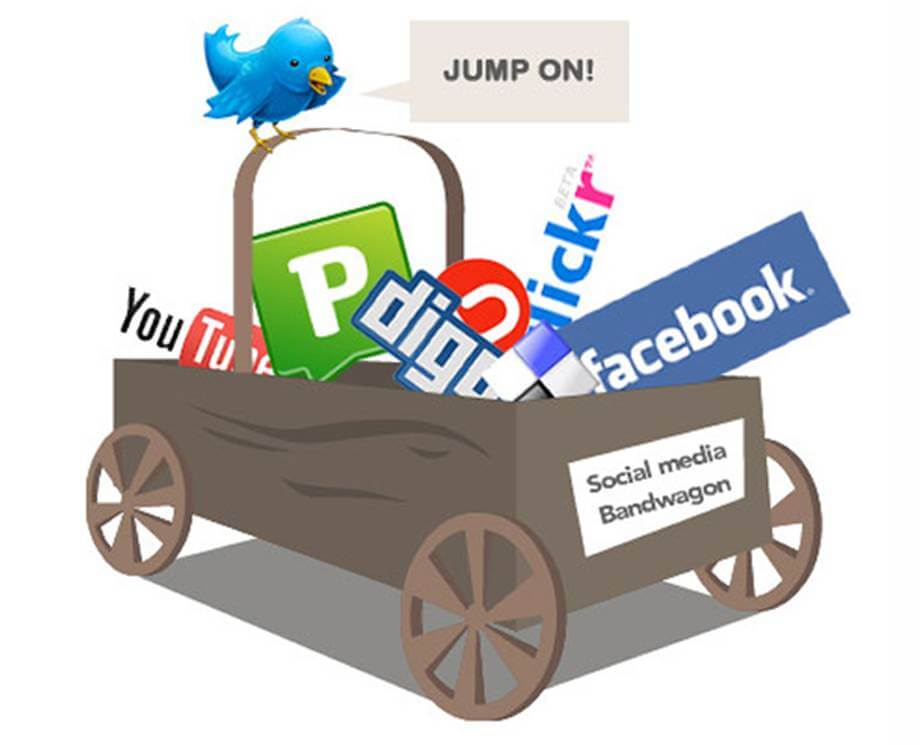 Don’t miss out on the latest tips, tools, and tactics at the forefront of agent success.

Thank you for subscribing!
Oops! Something went wrong while submitting the form.